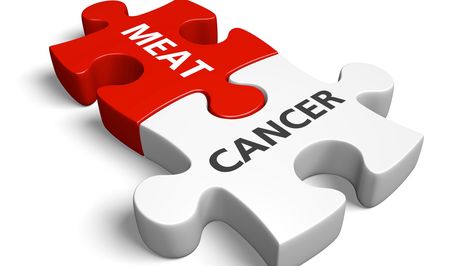 Over the years, scientific research and observations have provided increasing evidence for the health advantages of adopting a vegetarian diet. When comparing the benefits of a vegetarian diet over a meat based diet, mainly two areas should be considered:

1. The anatomical structure of human vs meat eating animals

Despite humans being omnivores, their body is designed like that of herbivores with following features:

Have teeth designed for chewing and grinding. Meat eaters generally don't chew their food so they don't require molars or sideway moving jaws.

Lack sharp teeth that carnivores have designed to tear up flesh.

Have hands with its opposite thumb which are designed to harvest fruits and vegetables.

Lack the sharp claws needed to catch and hold on to prey.

Produce hydrochloric acid with much less concentration than what is needed to digest meat.

Dead flesh becomes putrefy almost immediately after death. This putrefaction can poison the body so carnivores must eliminate waste quickly. This is the reason the intestinal tract of carnivores is much smaller than that of humans.

The kidney is strained by the overload of poisons meat consumption introduces. The kidneys of meat eaters have to work around 3 times harder than the kidneys of vegetarians. 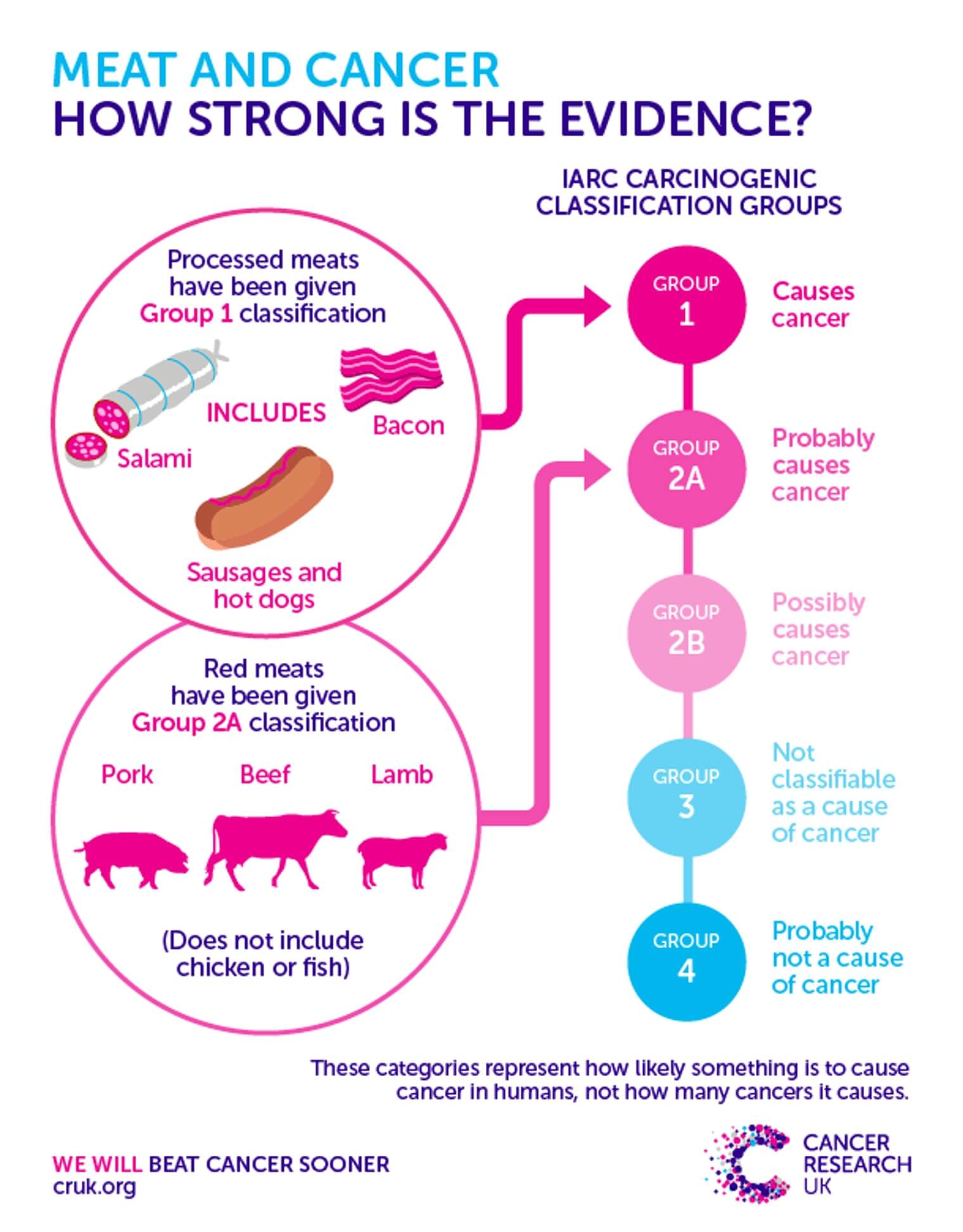 The Journal of the American Medical Association reports that "97% of heart disease cases in the United States can be prevented by a vegetarian diet." These findings are also supported by the American Heart Association. Humans are not able to deal with excessive animal fats in their diets.

Carnivorous animals are able to metabolize an unlimited amount of cholesterol basically no adverse effects. On the other hand,humans are limited in dealing with any amounts of cholesterol more than the body requires. This excess eventually causes fatty deposits to accumulate in the inner walls which leads to a condition known as atherosclerosis, or the hardening of the arteries. This increases the likelihood for heart diseases such as heart attacks, strokes, and blood clots.

Meat centered diets are high in fat and low in fiber which results in a slow transit time, giving toxins in the meantime to do their damage to the body. As mentioned before, humans have longer digestive tracts than carnivores and take more time to digest meat. As the meat rots in the human digestive tract, it creates free radicals which are deadly carcinogenic oxygen atoms. These free radicals are then released into the body. Williams Castelli, MD, former director of Framingham Heart Study, a department of the National Heart, Lung and Blood Institute write, "A low fat plant-based diet would not only lower the heart disease rate, but would also lower the cancer rate by about 60%."

Meat contains deadly contaminants such as E. coli and salmonella which are very difficult to detect through USDA meat inspection methods.

Seafood may be contaminated by high levels of polychlorinated biphenyls (PCBs) caused by industrial waste run-off and dumping into the waste systems. Many PCBs act as nerve poisons and can cause cancer, liver disease, birth defects, and other serious diseases.

The above described facts are some of the horrific health impacts meat eating can have on our body which can be prevented by simply transitioning to a vegetarian diet.